That “clickbait” headline is a reference to Unfrozen Caveman Lawyer and based on my favorite part of nealford.com • Knowledge Breadth versus Depth.  However, the most relevant part is the lead up to this pyramid, which illustrates “enhanced breadth and shrinking depth for the architect role.” 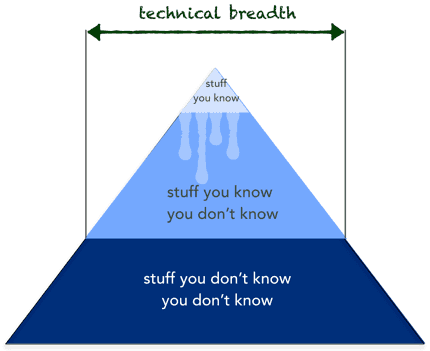 From the article (slightly reformatted):

Mark’s pyramid illustrates how fundamentally different the role of architect compares to developer. Developers spend their whole career honing expertise, and transitioning to the architect role means a shift in that perspective, which many architects find difficult. This in turn leads to two common dysfunctions:

As I have been spending more time on “cloud” and “security” topics, I feel my “front-end” and “JavaScript” skills have atrophied a bit.  That’s OK for my projects because there are experts to fill the void, but it is an uneasy feeling for me.

Anyone else concerned with being classified a “Frozen Caveman?” 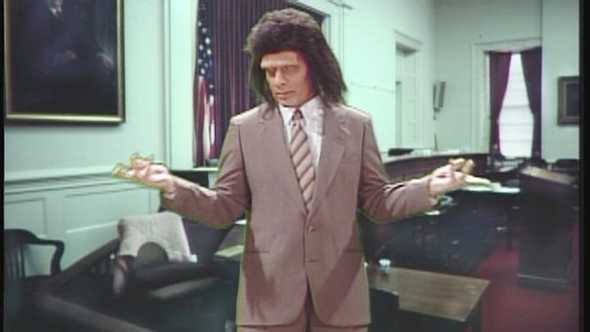